What Happened to Your Arm??

I get that question about as often as I wear a short sleeved shirt (for some reference, I live Tampa, Florida...). I don't mind it anymore. Most people are genuinely interested and concerned. It gives me an opportunity to share my story. After finding out about my CKD (Chronic Kidney Disease). I was told that I would need dialysis. I was devastated. I could not imagine how dialysis would fit into my life AND I was terrified about the impending pain. The doctor describe an at-home methods, but due to me living alone at the time and having a dog, these were not options. I was going to have to start hemodialysis.

First I had to have a surgery to create an access for dialysis (fistula). I've added a link below for those who want details. Basically there is now a large protruding vein in my left arm. If you touch my arm, you can feel the blood buzzing in my arm. This vibration is called a thrill which, to me, feels misnamed. I would've called it annoying thing that keeps me from sleeping. Doctors kept reminding me to let someone know if I ever stopped "feeling the thrill". Because of the small size of my arm (I've lost a ton of weight due to change in diet, dialysis, and ckd in general), mine is pretty visible. Because of the curve of it, I think it looks like someone took a bite out of my arm.

The surgery was a doozy! Luckily my friend Carlye and her trusty assistant, Alice (her daughter), were there to help me. I took forever to heal, and like I mentioned, I was having a hard time ignoring the new thrill. Even when the pain (finally) subsided, I had a really weird tingling sensation. Due to the nerve block process used during surgery, my forearm was numb for a long time. Despite all of this, I was ready to be normal again, ya know, go back to rocking out with muppets and monsters. For some reason, my doctor refused to clear me for this type of work. She said, "I literally had your arm all the way open LAST WEEK!" So I had to take it easy for a little while.

A year and change later, I'm pretty used to it. Due to narrowing veins, I've had three other procedures on this arm (two stints and an angioplasty). I actually have a procedure scheduled for next week. I can usually tell there's something wrong when I start to feel sharp pains or when I have a lot of bleeding at treatment. So yeah, other than the usual blowing up a balloon or placing a foreign object in my arm, things are normal. I was initially self conscious about the look, but I've actually only had one person say something negative. I also work for a princess party company for which I portray a certain princess. I wear gloves, but every once in a while, a little girl says "What happened to your arm?" I always respond by telling them that I burned myself cooking gumbo. If you said this to an adult, their response would be, "What was in that gumbo? Acid?!" Luckily, the kids always buy it and we get to talk about being safe around a hot stove. "You don't want a burn like Tiana, I mean the Frog Princess." 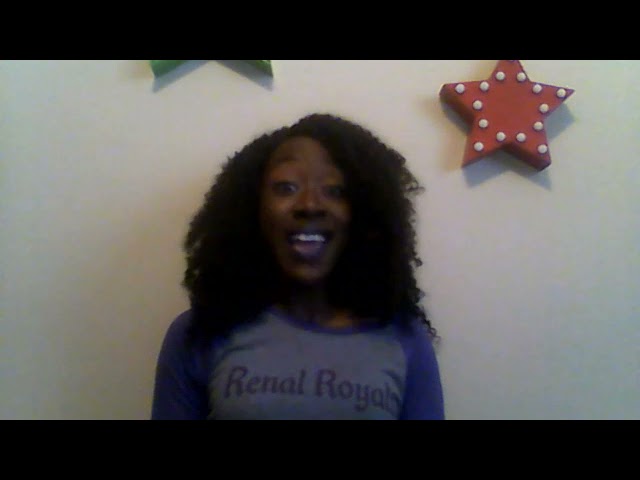 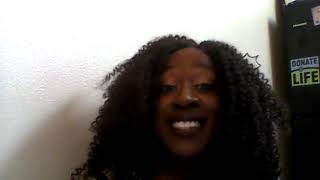 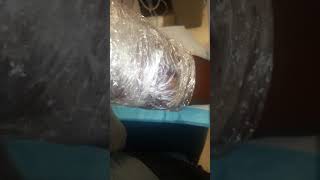